While beamsplitter is a term that includes many different functions and types of optics, at their core, beamsplitters divide a single beam into two different optical paths. This split can be based on intensity (partial reflectors), wavelength (color filters), or polarization (polarizers). Regardless of their function, they come in two basic geometries: plates and cubes. Each has its own advantage/disadvantage in a particular application. PFG produces custom beamsplitter plates and cubes in the UV, visible, and MWIR for a wide variety of different industries.

PFG offers different types of beam splitters such as an extensive variety of plate beamsplitters from UV to MWIR in a wide selection of sizes, glass types, surface quality, and a polarization state. We use optical beamsplitters with unpolarized light sources, such as polychromatic. A light beam splitter is commonly used in applications where polarization state is not important. Ranging from neutral density to dichroic beam splitter coating technologies to bandpass, including both polarizing and non-polarizing beamsplitter, we can customize them. These beamsplitters can be applied to right angle prisms, wedge, Penta, or rhomboids and may be optically cemented or chemically contacted for improved laser damage threshold.
Dichroic beamsplitters can split incident light by wavelength. These range from laser beam combiners we design for laser wavelengths to broadband cols and hot mirrors for splitting visible and infrared light. 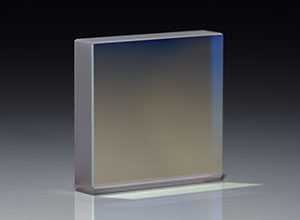 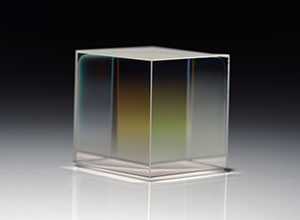 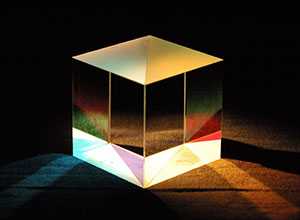 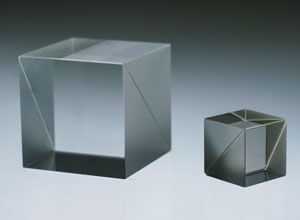 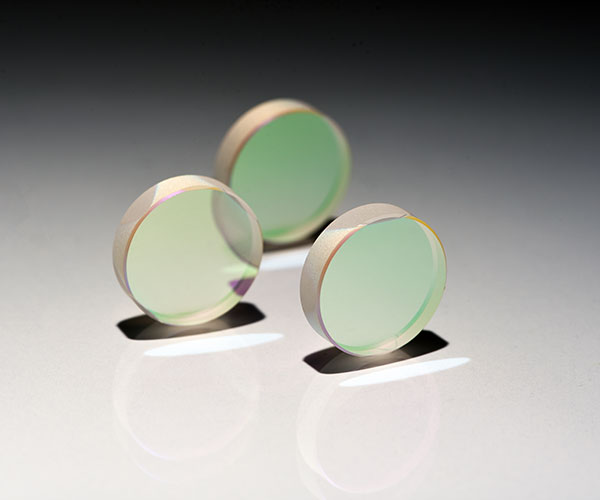 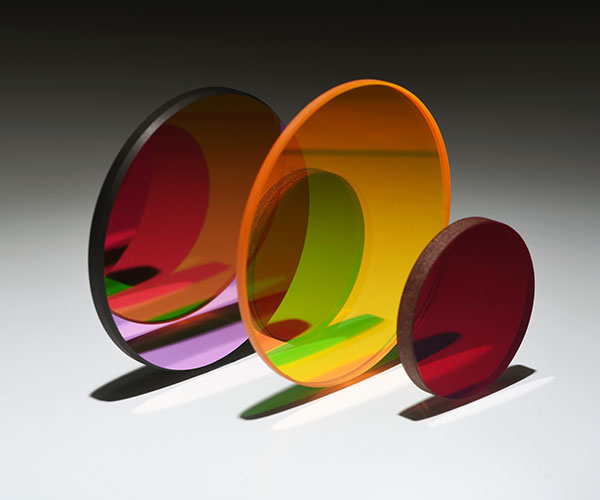 The higher split ratio beamsplitters find an application in beam sampling. PFG routinely designs custom partial reflectors with any splitting ratio for use at any angle of incidence. These beamsplitters also come in polarizing and non-polarizing options and can be designed as plate or cube beamsplitters.

Color filters, despite their name, are not limited to visible color filtering. More generally, these beamsplitters are designed to split a common beam into different paths with different wavelength bands. They accomplish this by reflecting, or blocking, one or more wavelength ranges while transmitting others.

Some customers also find the general shape of a cube beamsplitter makes them easier to mount and align in their system. Some color filters, however, can be more difficult as a cube beamsplitter, due to the enhanced polarization effects, if the pass and blocking bands are too close together. Also, the cement layer of a cube limits its laser-induced damage threshold.

Our sales and engineering team will review your optical drawing or custom specifications and provide an estimate. Typically, we offer: 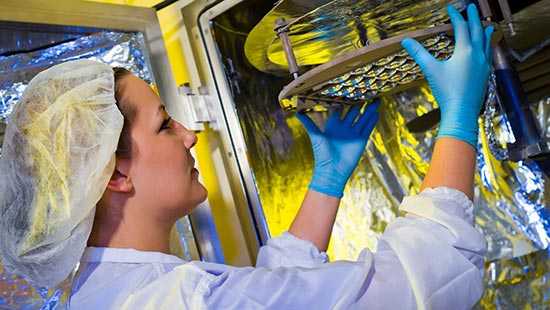