we work with all lens types and complex geometries 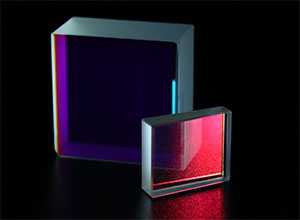 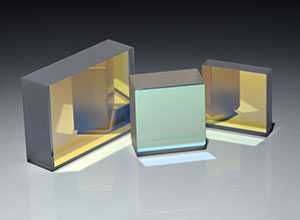 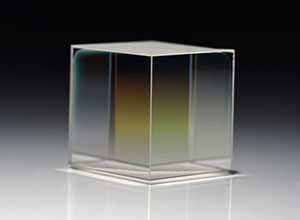 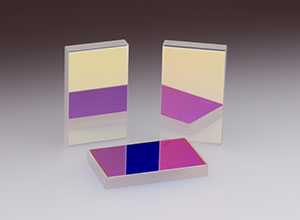 High precision optical components manufacturers differentiate lots of different devices that produce or manipulate polarized light waves. A polarizer simply allows one polarization state to pass through while blocking all other states. We offer different polarizer optics such as dichroic sheet polarizers, cube or plate beamsplitters and lateral polarizer, professional circular polarizers, glan laser polarizers, ultrafast polarizers, and others. All optical polarizers make use of one of the following four physical phenomena: 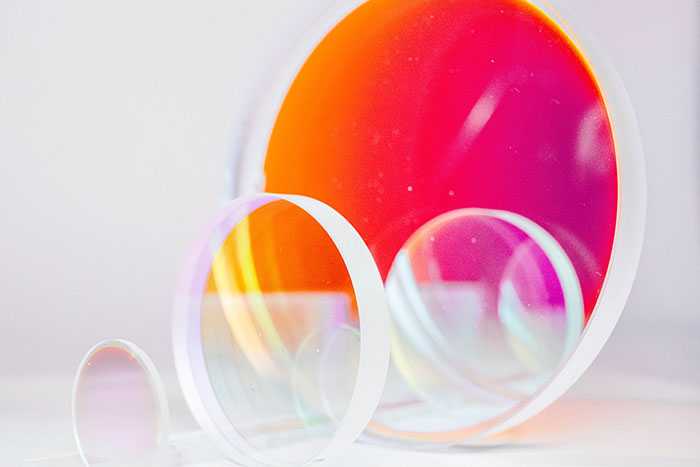 The polarization of light, both manipulating it and understanding it, is absolutely critical for optical uses. Often we see optical designs ignoring its polarization, instead of paying attention only to the intensity and wavelength. Polarization is an essential aspect that can have an effect on optical systems that are not even specifically measuring it. It can affect many things, such as preventing unwanted back reflections, altering filter cut-off wavelengths, and even changing the focus of laser beams. Metrology applications benefit from light polarization as well, through pharmaceutical ingredient analysis, biological microscopy, and stress analysis of materials like glass or plastic. Materials can absorb varying degrees of different polarizations, which is a critical aspect of 3D movies, glare-reduction eyewear, and LCD screens.

The main difference in X-ray absorption between two types of the plane of incidence polarization is called dichroism. Polarization state changes in absorption meaning the difference in the color of substances in the visible circularly polarized light through linear polarizer intensity region. The direction contains the degree of polarization modules that relies on the angle of incidence and the refraction index of the surface. We offer a wide range of waveplates, as well as some polarization rotators and other new products.

Review our standard and best tolerances. However, if these don’t perfectly fit your needs, please reach out to us so we can discuss what we can do for you.